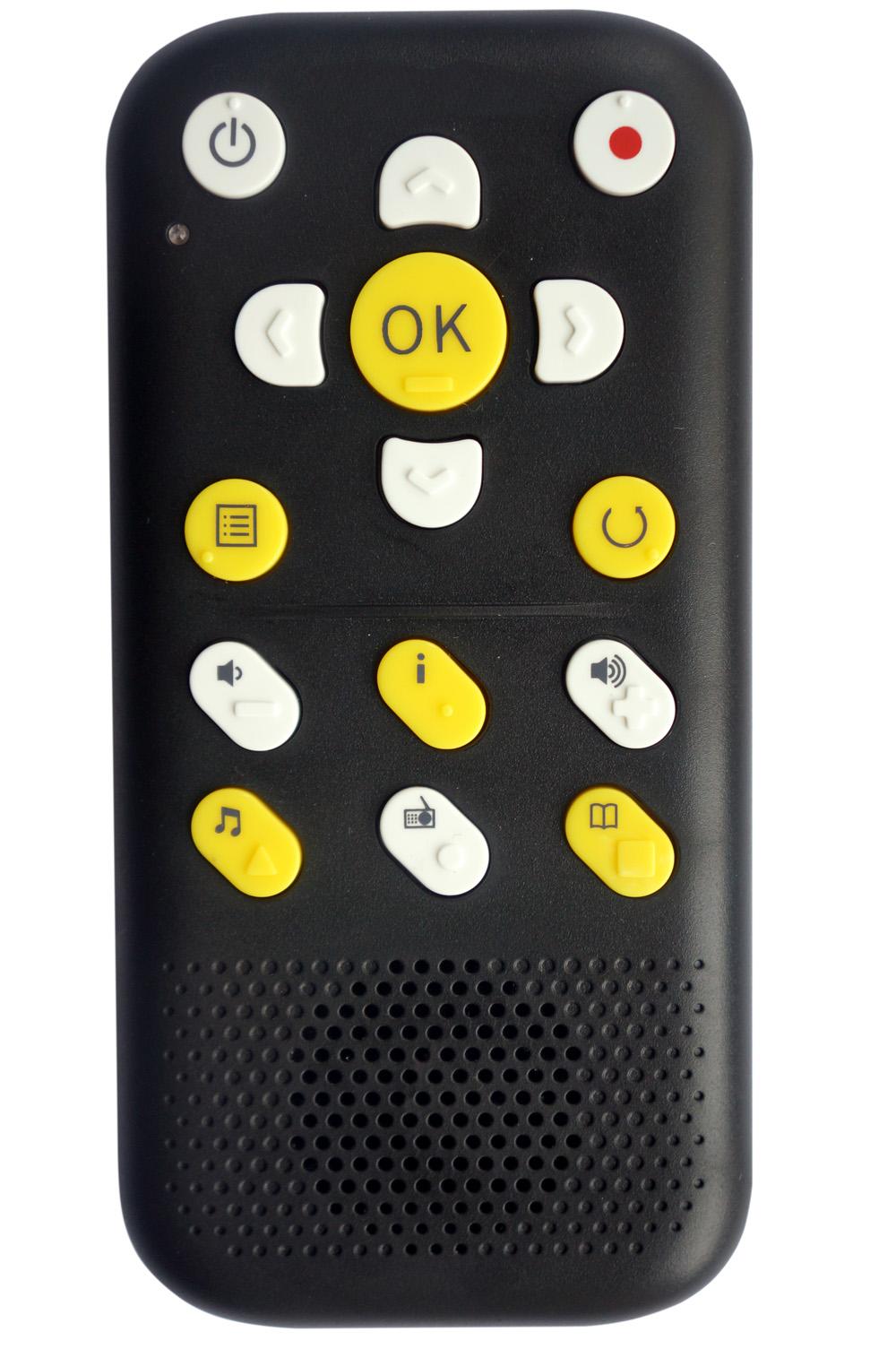 Please find the latest update for the Evo E10 here. (Please note, although this is a free download, you will have to add it to the cart and check out as normal).

Most important of all, E10 has internet access function, which means internet radio and podcasts can be found on E10.

The E10 also has a bigger SD card slot which is much easier for visually impaired and blind users to locate and use.

Please find the latest update for the Evo E10 here. (Please note, although this is a free download, you will have to add it to the cart and check out as normal).

Be the first to review this product.

Reviewing the Vin-vision Evo E10 Daisy Digital Recorder: How it Compares to the Big Players

What is it and what does it look like?

With that train of thought started, let’s take a look at the player in general in terms of features. This may be the only photo on the review, but have it anyway straight from Vin-Vision’s product page.

The player was released first in late 2016. This makes it on-par in age to the second-generation stream, although somewhat newer in internal technology by 3 years or so. The stream probably has had smaller revisions since the first announcement of the second generation in 2013, but the point still stands. This player as also revised in 2018 with a newer FM Radio module. Other Daisy players such as the PlexTalk (which the last Bookport generation was based on) were made even earlier, around 2012. This is the second generation of these Evo players, as there was also the E5 prior to this one. Time will tell if a new Evo unit will be released, as the company is still very much active.

The player comes with either 8 or 16 Gigabytes of built-in memory. It has both a microphone port and one for headphones, along with a much older but quaintly familiar Mini-USB cable. Yes, that’s right, mini USB. This is the grandfather of type C, and it shows since you need a full five hours to charge the unit from dead to full. In practice, I’ve noticed that using a mini-USB with an extra Capacitor-bulb can get it to charge quicker, but I would be also careful of using these as the battery could get too hot by doing so. The included cable is short and does not have the extra bulb so be mindful that you would be using a higher-current cable which could fall outside of warranty. When plugged into a computer, you cannot use the player if files are viewed. If it’s charging (for example when using “safely remove hardware” in Windows or ejecting on Mac) the player does work as it charges. This is similar to the competition.

You will also receive a pair of headphones which use a similar style to that of Apple’s older EarPods. It has the same shoe-shape buds although slightly smaller in diameter, along with a volume control. In practice, I have found these more useful as even “volume 1” on the player can be quite loud on earphones where you cannot independently adjust the volume from the device you use. Although volume 1 is not loud, it’s a mid-range volume moreso on headphones than speakers.

You also have built-in Wi-fi, most likely 802.11N (connects through 5 gHZ here.) Internet radio (M3u, PLS) formats are supported, along with podcast feeds imported as an M3u file, but not OPML. This is important to know because if you export podcast feeds from your Victor reader, there’s no easy migration route currently to do so. You will manually have to go into the exported file and copy the titles + addresses of your podcasts into the M3u playlist creation tool provided on your player. In recent versions of the player software, you are able to use a tool called V-Tuner to look up podcasts and radio stations as well, making this a bit easier. This works similar to what is in the Victor: You can type in a search or browse by country / genre to find something specific.

Please click the link to read the full review.

This is to upgrade to version V2.10.0 (please note this update is only suitable for models purchased within the UK)1. Switch on Evo E10, connect it to...
£0.00
View details
Discontinued 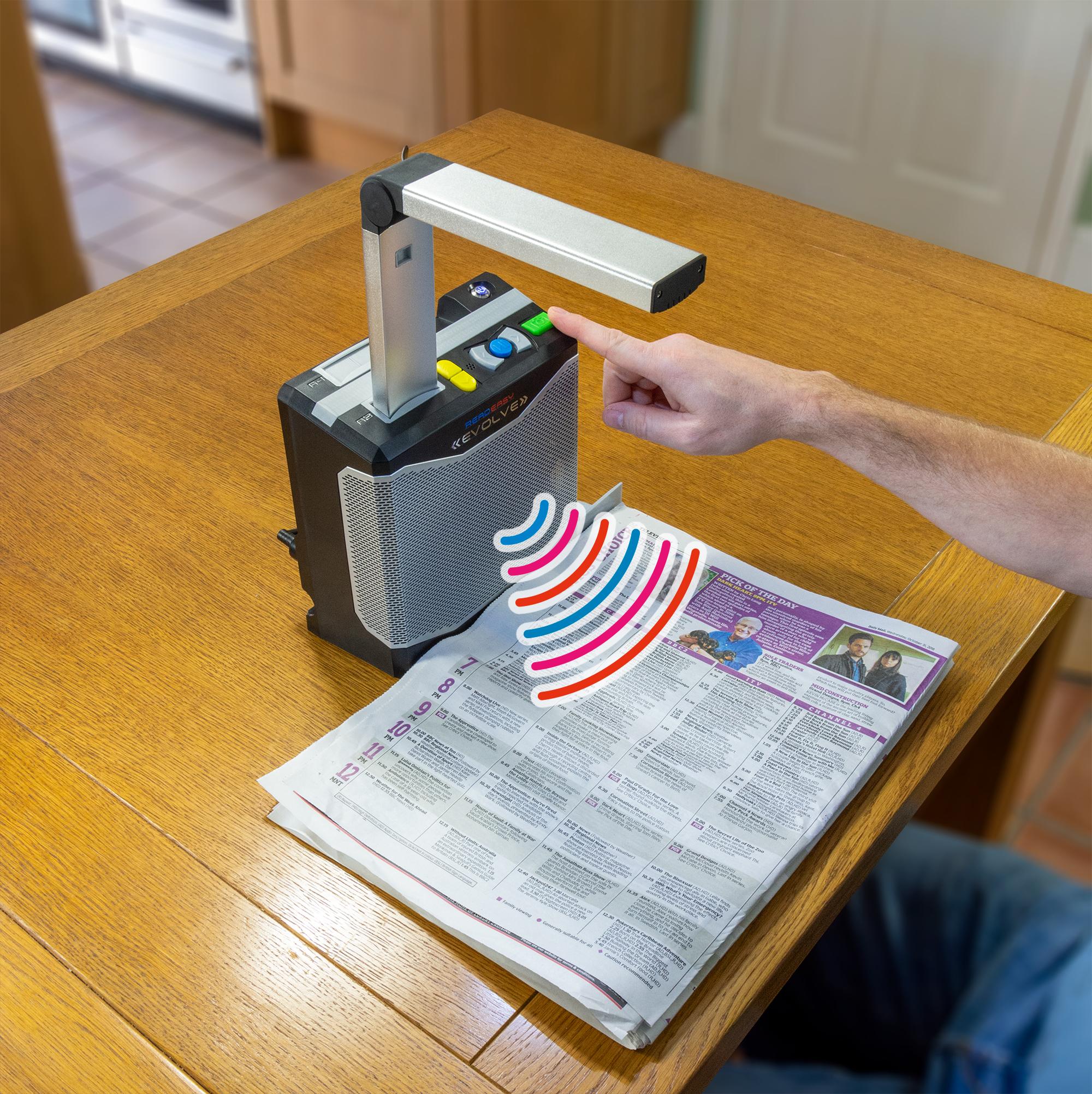 ReadEasy Evolve is a lightweight portable machine that reads to you. It is the world’s first standalone reading machine capable of reading newspapers ...
£1,695.00
View details 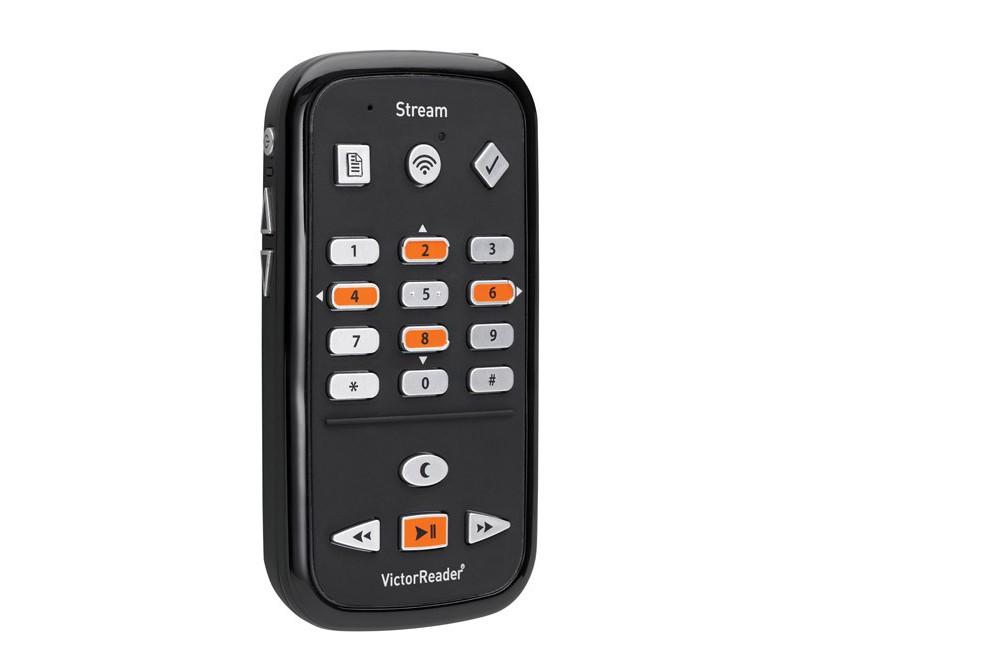